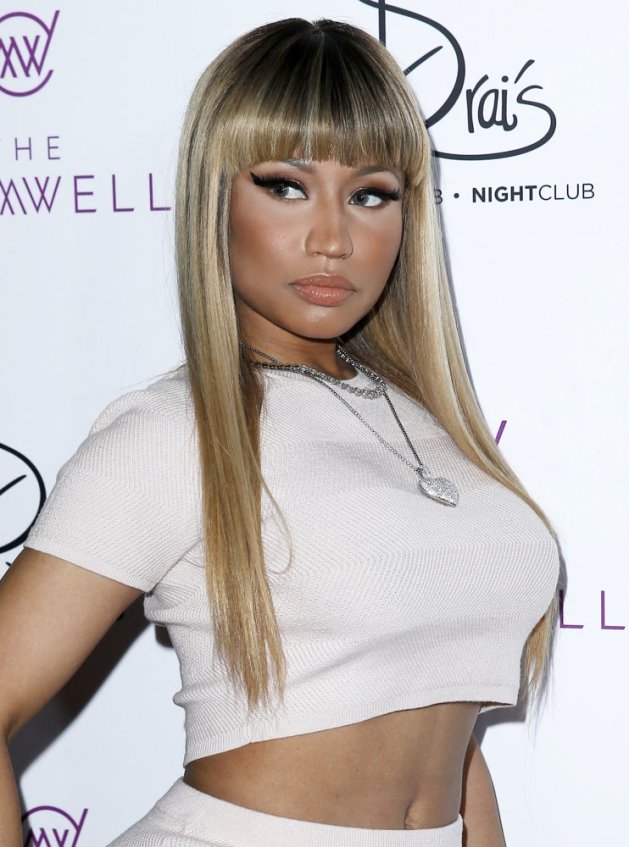 NICKI IS BACK! After her suspicious tweets, “4” and “3” she would later go on to drop the cover art and dates for her two new singles, “Chun-Li” and “Barbie Tingz”.

She dropped both of these singles yesterday at 1pm. I was so hype to listen, but I was stuck in my theology class so I had to wait until I got out of school. I really liked it! Especially Chun-Li and Barbie Tingz was really good as well. You can hear her growth artistically and I think Roman(her alter-ego) and Barbie(another alter-ego) are ready to come back out. I loved both of her cover arts because they are so Nicki! Colorful, poppy and provocative. I love it! Both songs gave me such a great vibe. It showed me that she is really on her square and she did a great job. Let me know what you guys think about her new singles. Bops or flops?

What yall think? I loved it! Especially the upcoming visuals she is about to dleiver for Barbie Tingz.

I’m excited because I missed this colorful, poppy Nicki. Nowadays, it is cool to be so-called weird for example Uzi, Famous Dex, Trippie Redd, XXXTentacion and the list goes on and on. But, when Nicki came out with the voices and alter egos, people thought that she was a weirdo and not a real rapper. But, I loved that aspect of Nicki because she makes rap so much more fun.

#NickiDay was yesterday since she dropped two new singles and she also did an intimate interview with Beats’ Zane Lowe on Apple Music yesterday. She shared a lot of intimate details on a lot of questions people had for her like: Why did she vanish from social media? How does she feel on the whole Cardi B “Motorsport” incident, Meek Mill, Young Money and many other topics. Take a look.

I felt really bad for Nicki because it felt like she was stuck between a rock and a hard place. I thought that was really wrong for Quavo to just let things rock because Nicki needed to be defended because it made her as if she was a liar. I felt bad for her when she said she didn’t feel genuine love from Cardi because that does hurt. I really just hope this album comes quick so Nick can show them that she is still a force to be reckoned with. I loved her bars and I expect even more heat! But what do you guys think? Do you think Nicki genuinely was hurt? Do you expect the album to be great? Were you expecting more heat from her new singles? Please let me know guys. Thanks for reading! 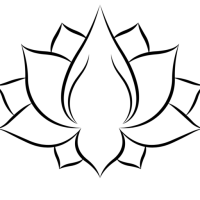 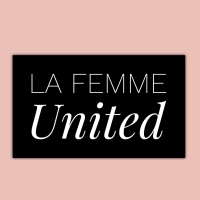